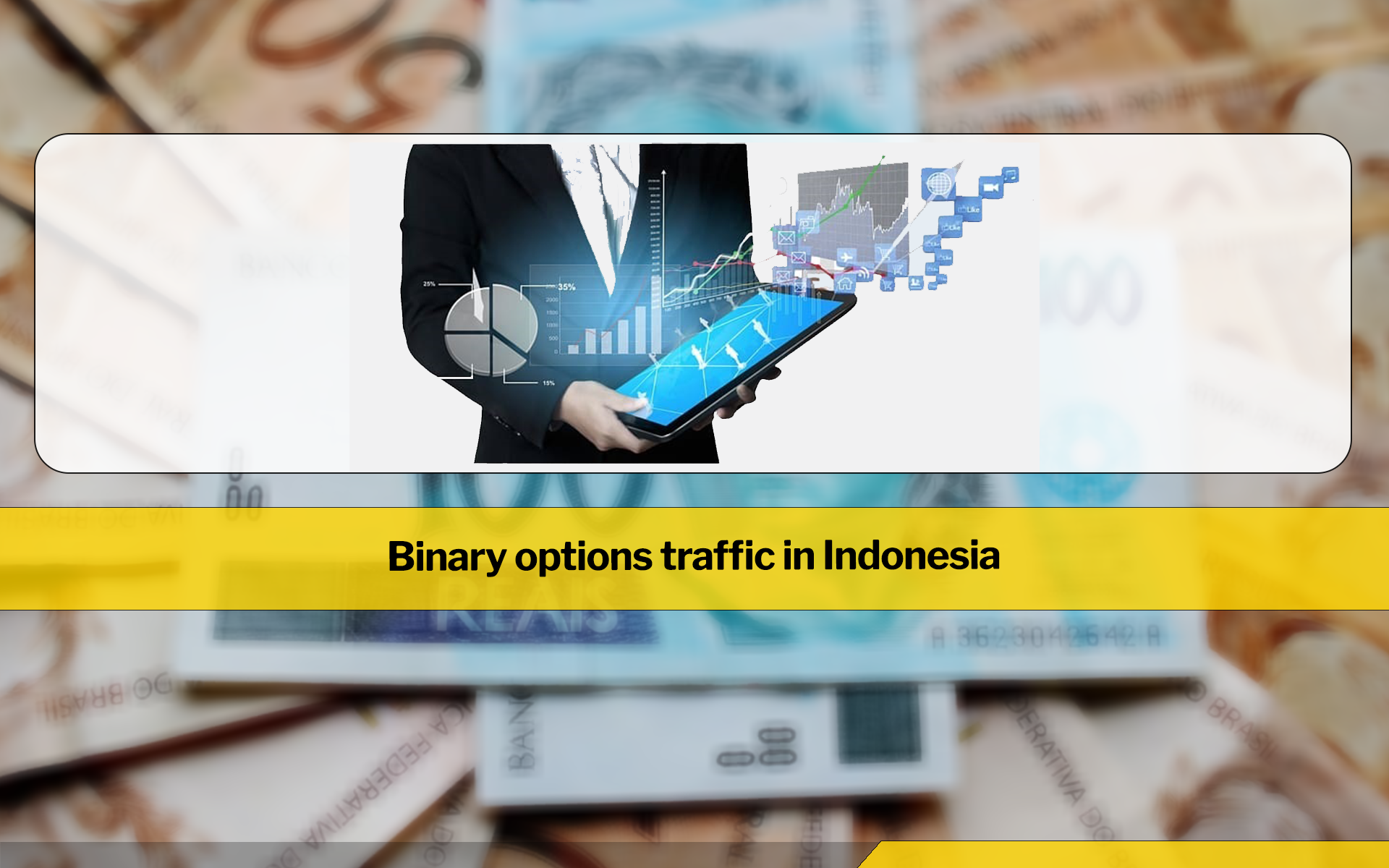 To find a working link, firstly, we started with one advertising network for Geo Indonesia.

Popin is a  Japanese ad network for the Asia region, which mostly had a good result.

After the very first launch, we found out that it is better to perform an A/B Test for prelanding and landing pages. The test consisted of 4 different types of combinations:

We started to get leads and decided to connect two more networks.

Advertnative – an ad network with local sources in Asia;

Adsmart Detik – a local ad network that works only in Indonesia.

Right away we started the A / B landing and pre-landing tests.

So, we can conclude, that each advertising network requires its unique combinations and of course its moderation factors. Not all pre-landing and landing pages are passed by moderation in the same way. From the very beginning, there was the same starter set of creative, according to the network format.

Analyzing the intermediate results and according to statistics, the transition from registration to first deposit in the first few days was 30% of leads, and within a month – 70% of leads.

The interesting fact, landing pages with low conversion to registration brought more first deposits, in comparison with the platforms with a better registration number. The categories that brought the most traffic were Autos, Beauty, and Fashion. Politics – had the lowest rating so it had fewer first deposits. The efficient categories were also Finance and Sports. Most of first deposits were converted from the Dex version. As we previously optimized for the Registration event, from that moment we switched to optimization for the First deposit event.

After the test, we found out that Advertnative effectiveness was doubtful. There was not a big expense, but it gave only a few leads, which reduced the probability of having a good first deposit price. Talking about Adsmart Detik, Popin – there were difficulties with the selection of creative for the combination. There were multiple ad campaign re-launches, creative was also changed, although registration and first deposits were successful. As a solution, the domain was replaced everywhere. The first deposits reached their volume only in mid-May because it took 1.5 months to choose the best combination for Popin. Advertnative and Adsmart Detik were still in issue. We have constantly re-launched ad campaigns and creatives and worked only with whitelisted sources. There were several attempts to reactivate them, but the results were poor.

In July, we decided to test 2 more networks and add Geo Vietnam. Beaver (Macaw) – is an ad network in Panazia, Adnow is a local ad network only in Indonesia.

After the first test, it was clear that the Adnow network did not give any good results. So the decision was to stop it. The Beaver (Macaw) showed better performance, first deposits were quite chaotic, that’s why the combination was not scaled up. Concerning Vietnam- it was not successful at all. All ad campaigns were paused.

As a result, the  KPI has met expectations despite the fact some ad campaigns were ineffective. Also, we scaled up the most successful network and combination with multiple landing and pre-landing options.

The most successful were: